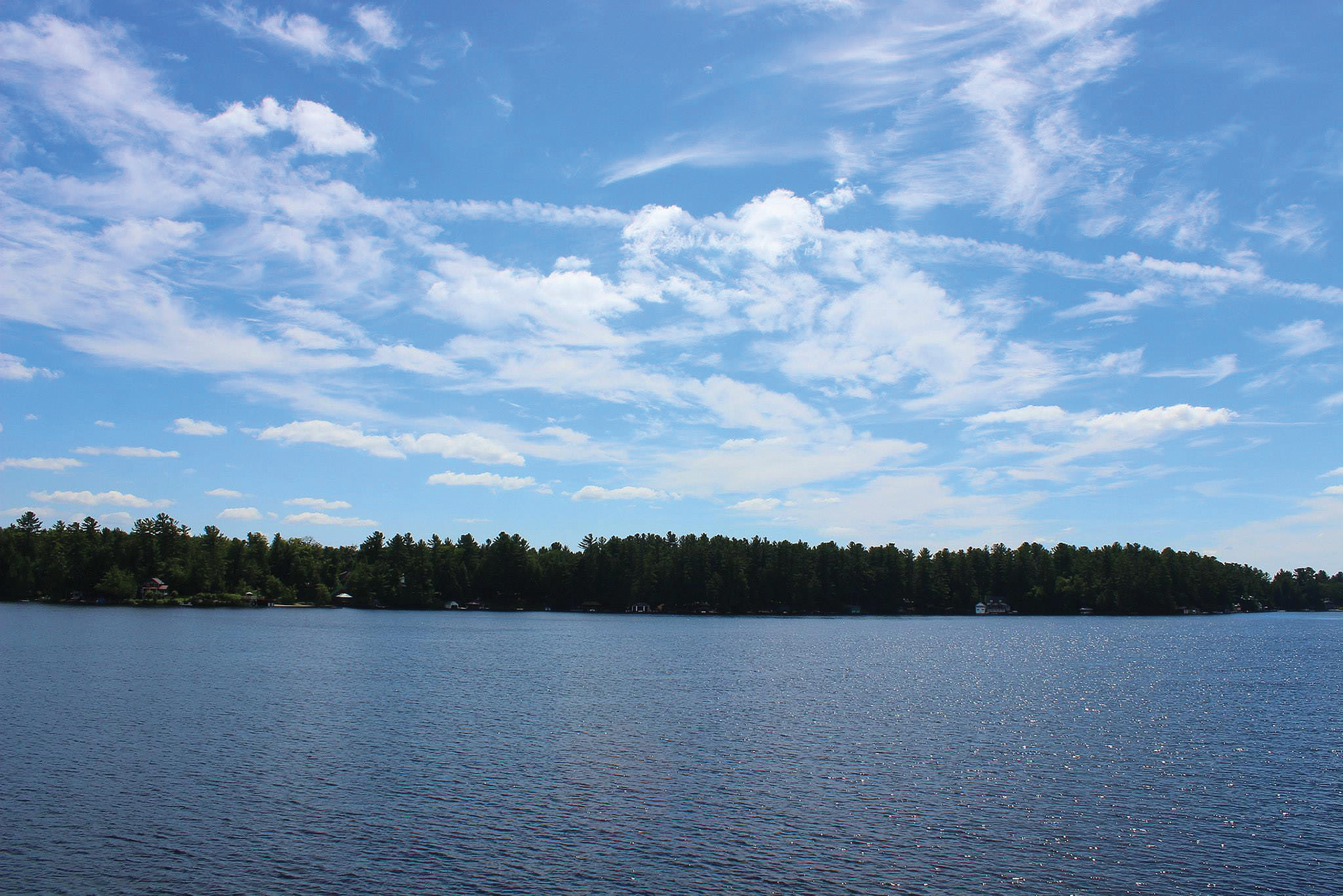 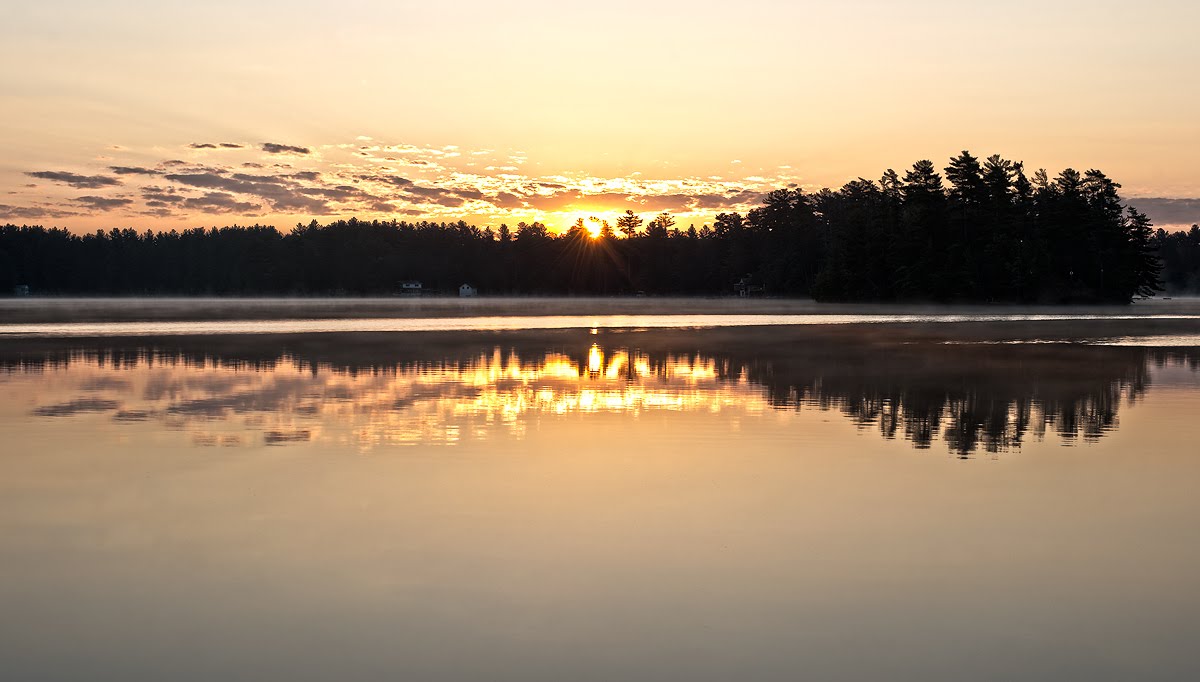 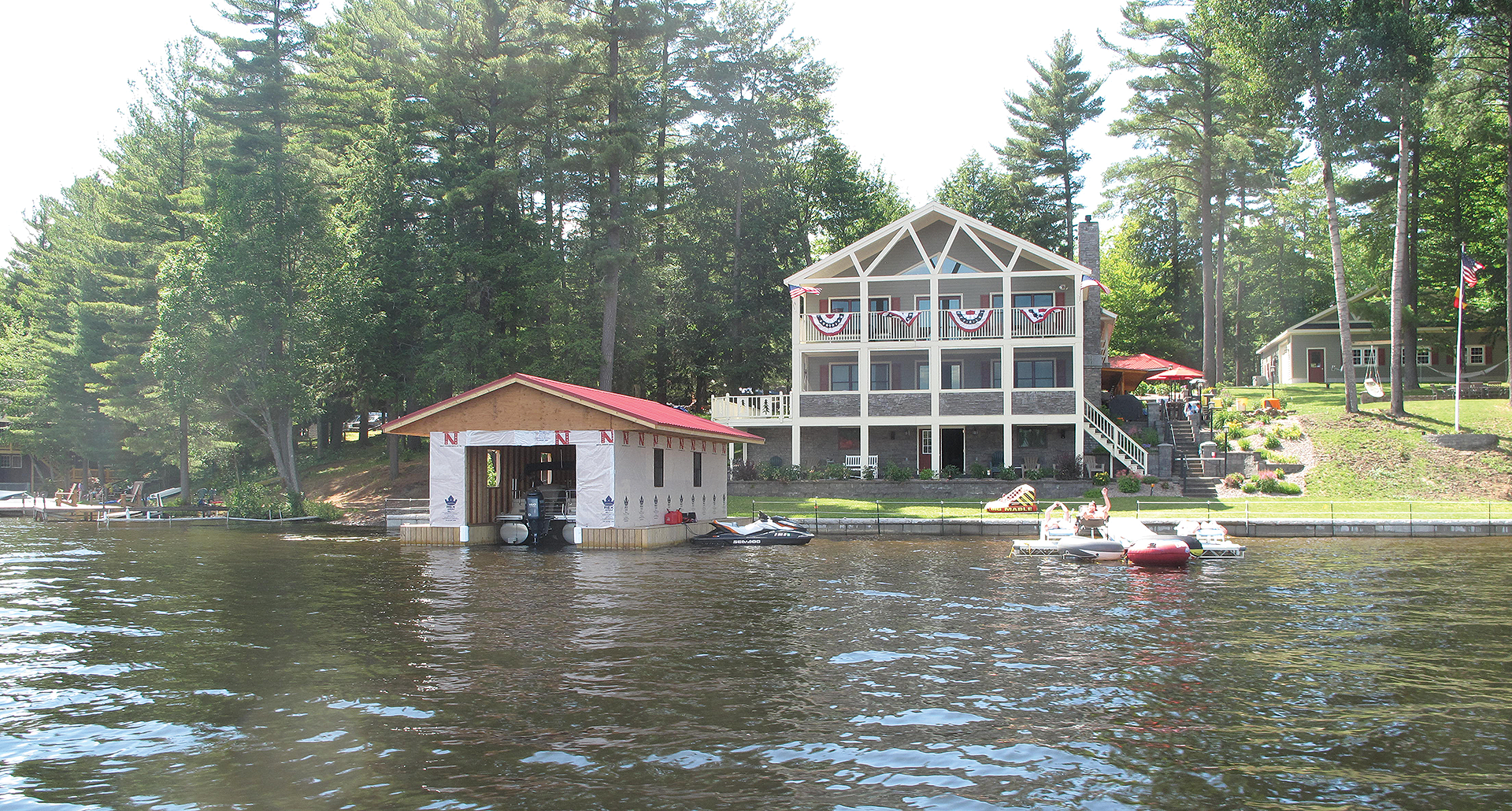 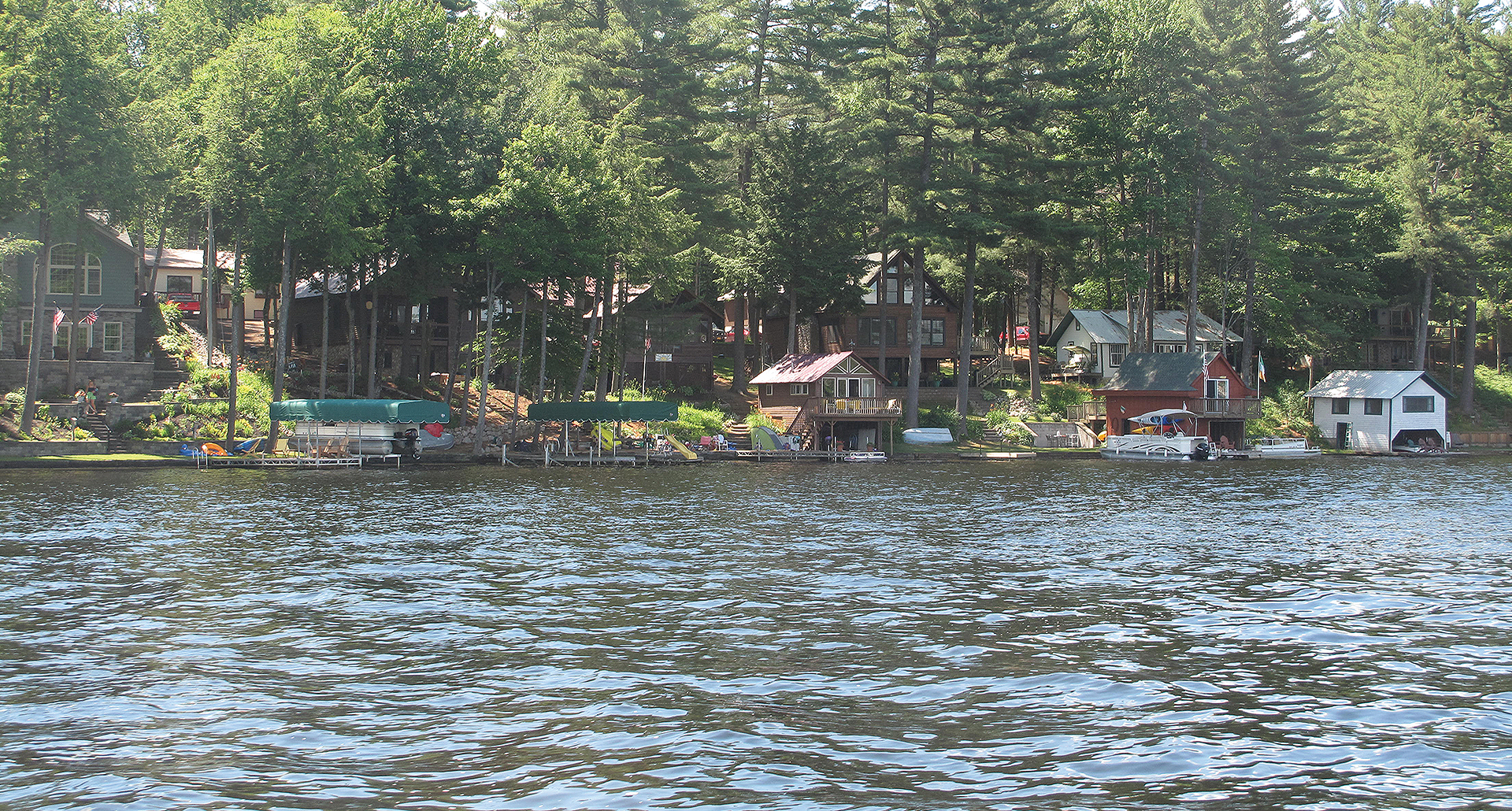 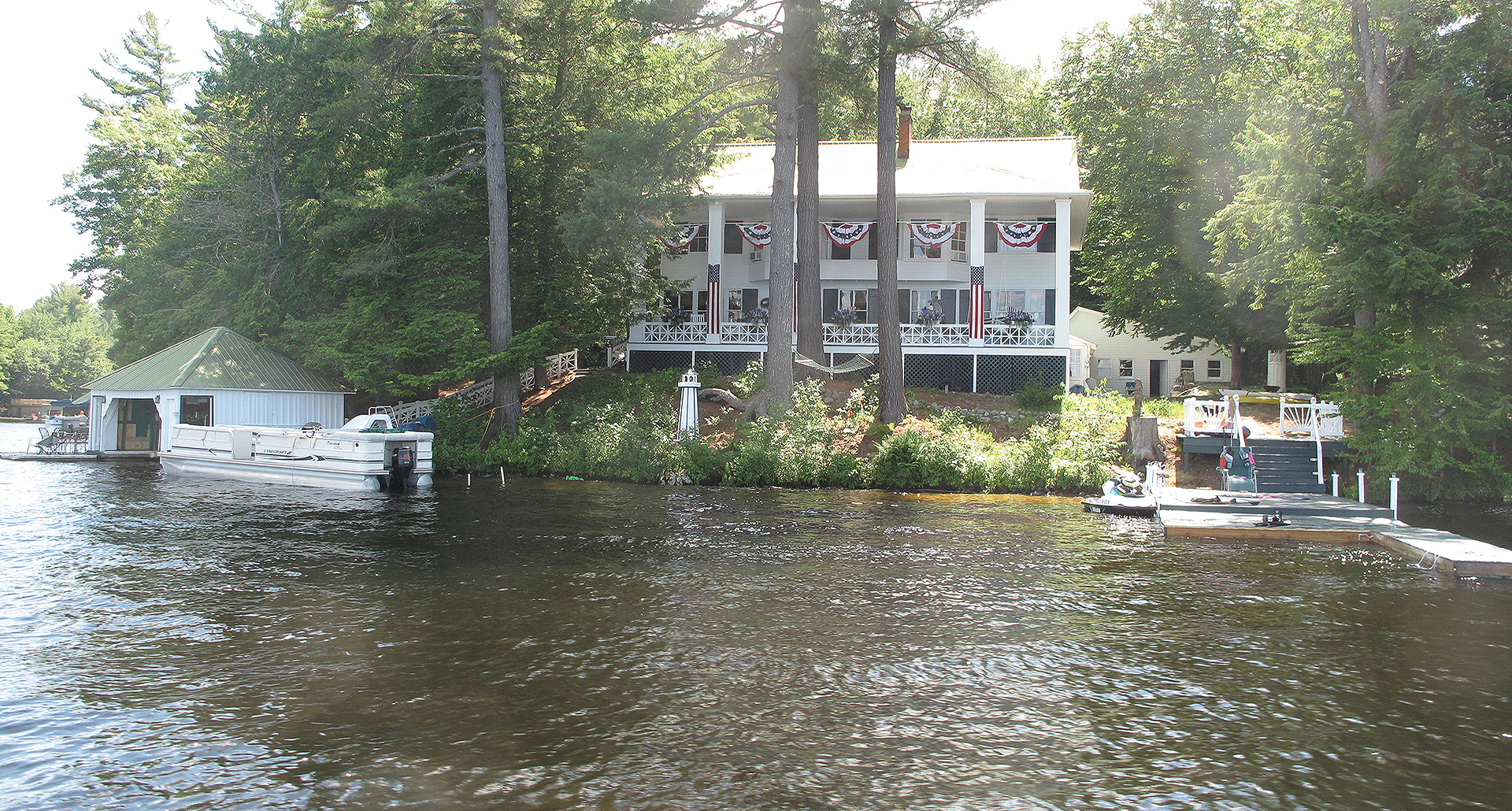 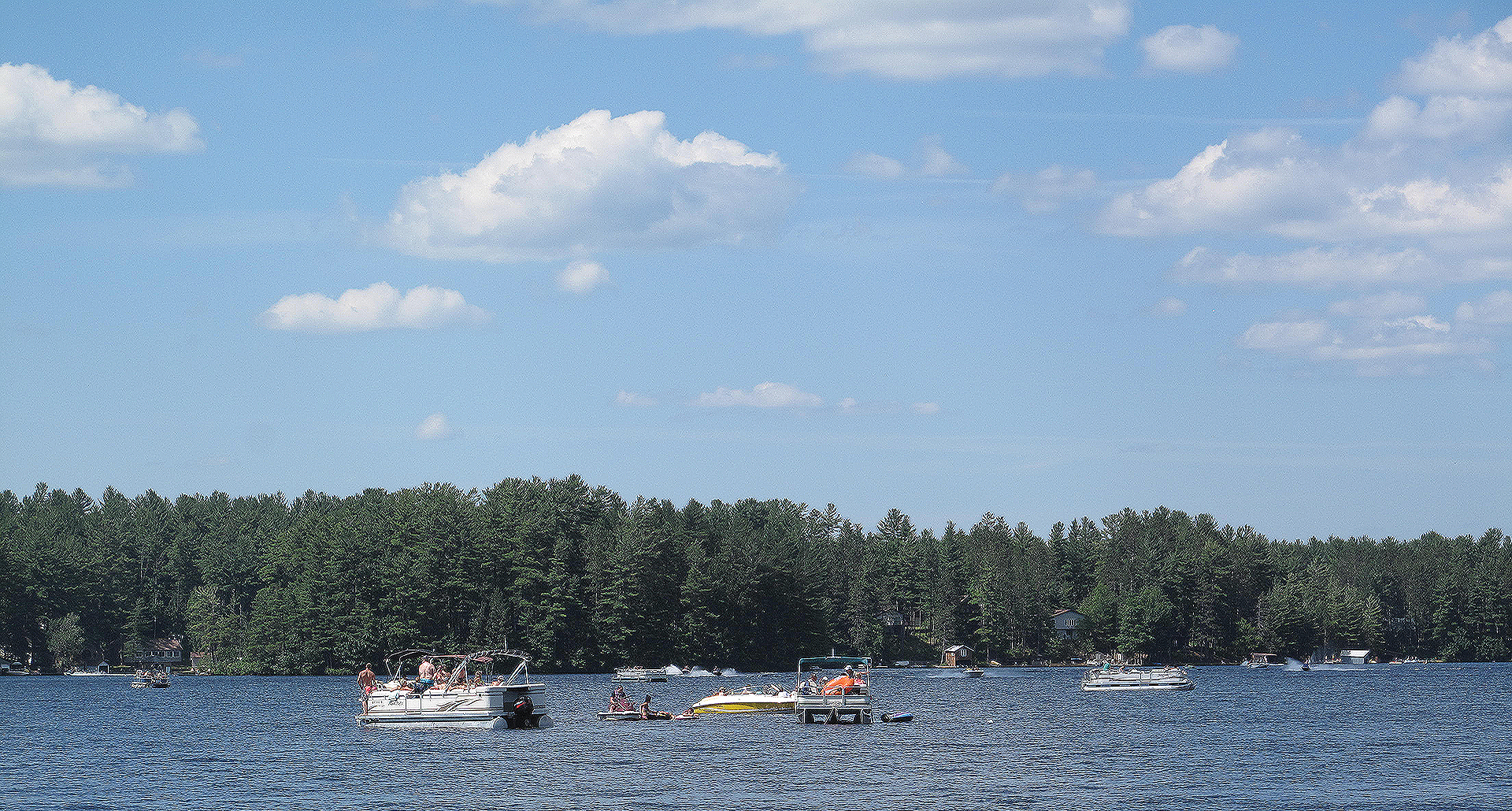 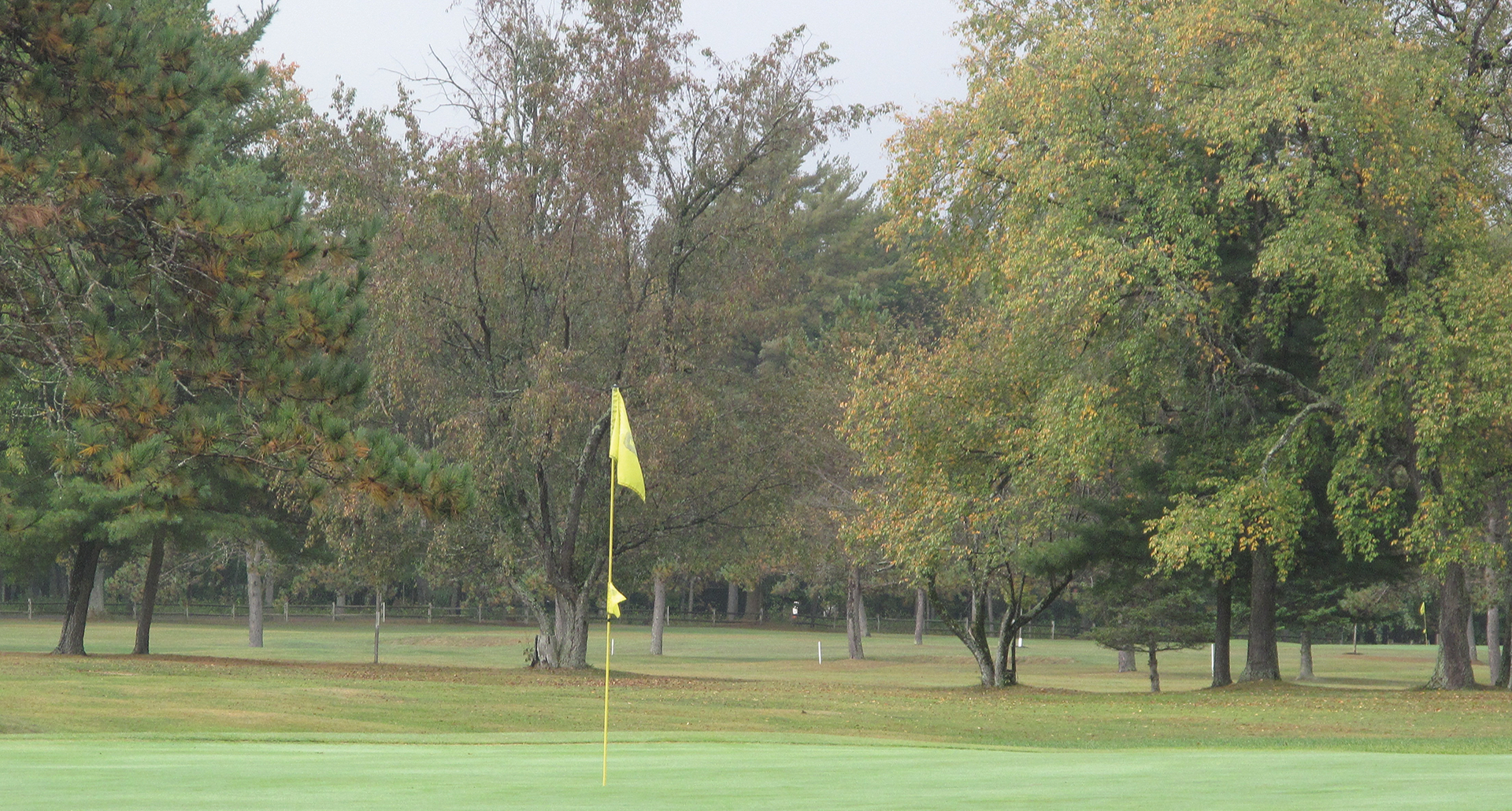 Brantingham Lake is a 327 acres (1.32 km2) lake, within the Adirondack Park, located east of the hamlet Brantingham in Lewis County, New York. Home to both seasonal and year round residents, the lake and surrounding area offer public boating, fishing, hunting, hiking, biking, ATV, horse, and snowmobile trails, the Brantingham Golf Club, and a variety of restaurants including the Pine Tree Tavern, Brantingham Inn Motel, Trailside Inn, Brantingham General Store and Coach Light Inn. During the winter months, the area receives an average 150 inches of snow, making Brantingham a popular destination for winter enthusiasts.

They are now closed for the season. We will keep you posted on updates during the winter. They thank you for your patronage, have a nice fall and winter and they will see you in the spring.

The posting of events is a free service. To post an event click HERE. Provide the Event date, time start/finish and a short description of the event and contact information.

Fine dining in a casual atmosphere. With a menu loaded with things from pizza and wings to surf and turf. We have some of the areas best lunch, dinner, and desserts.